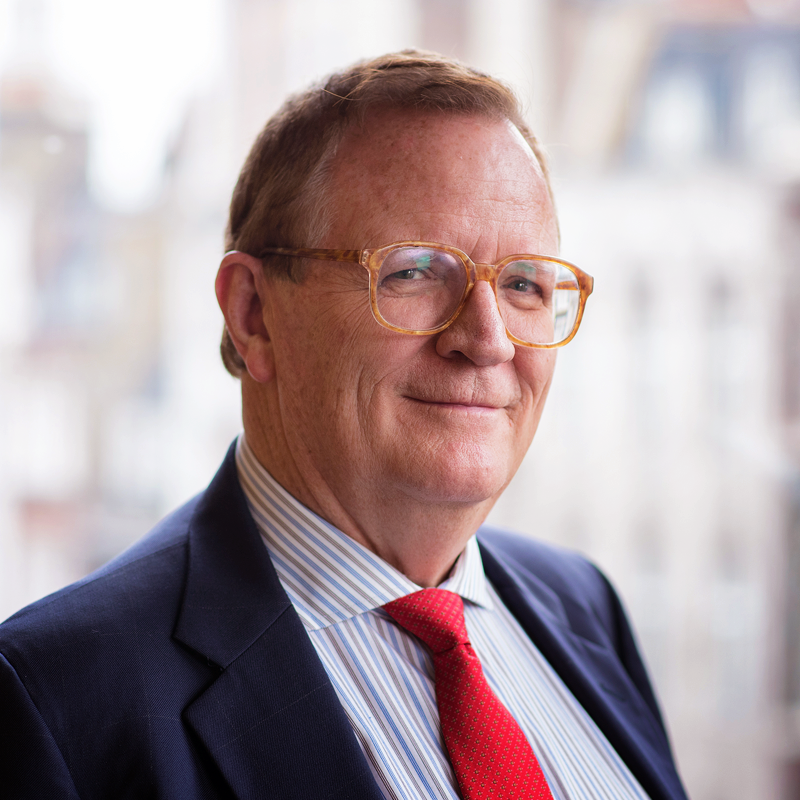 Ed Osterwald is a Senior Partner at Osterwald Rathbone & Partners in London. He applies extensive commercial and technical experience in the oil, gas and chemical industries to understand the economic drivers in these sectors. The insights that result are used by clients to evaluate transactions, consider green field investments and make strategic decisions.

Much of Ed’s client work focuses on mergers and acquisitions, ranging from commercial and technical due diligence to valuations and negotiation support. He has also helped the industry adapt to the emergence of unconventional oil and gas.

In addition, Ed is frequently involved in oil and gas litigation. Examples include refining and marketing profitability, upstream oil and gas valuations, as well as oil market manipulation, trading and supply – See here for Ed’s contribution to the Economist.

Originally trained in geology and geochemistry, Ed began his career at Mobil Corporation’s head office in New York, where most of his time was devoted to supply, trading and refinery operations. Thereafter, he became a Partner with Arthur Andersen and was charge of oil and gas in Central and Eastern Europe, the Middle East, India and Africa.

He holds an MBA from Columbia University in New York.